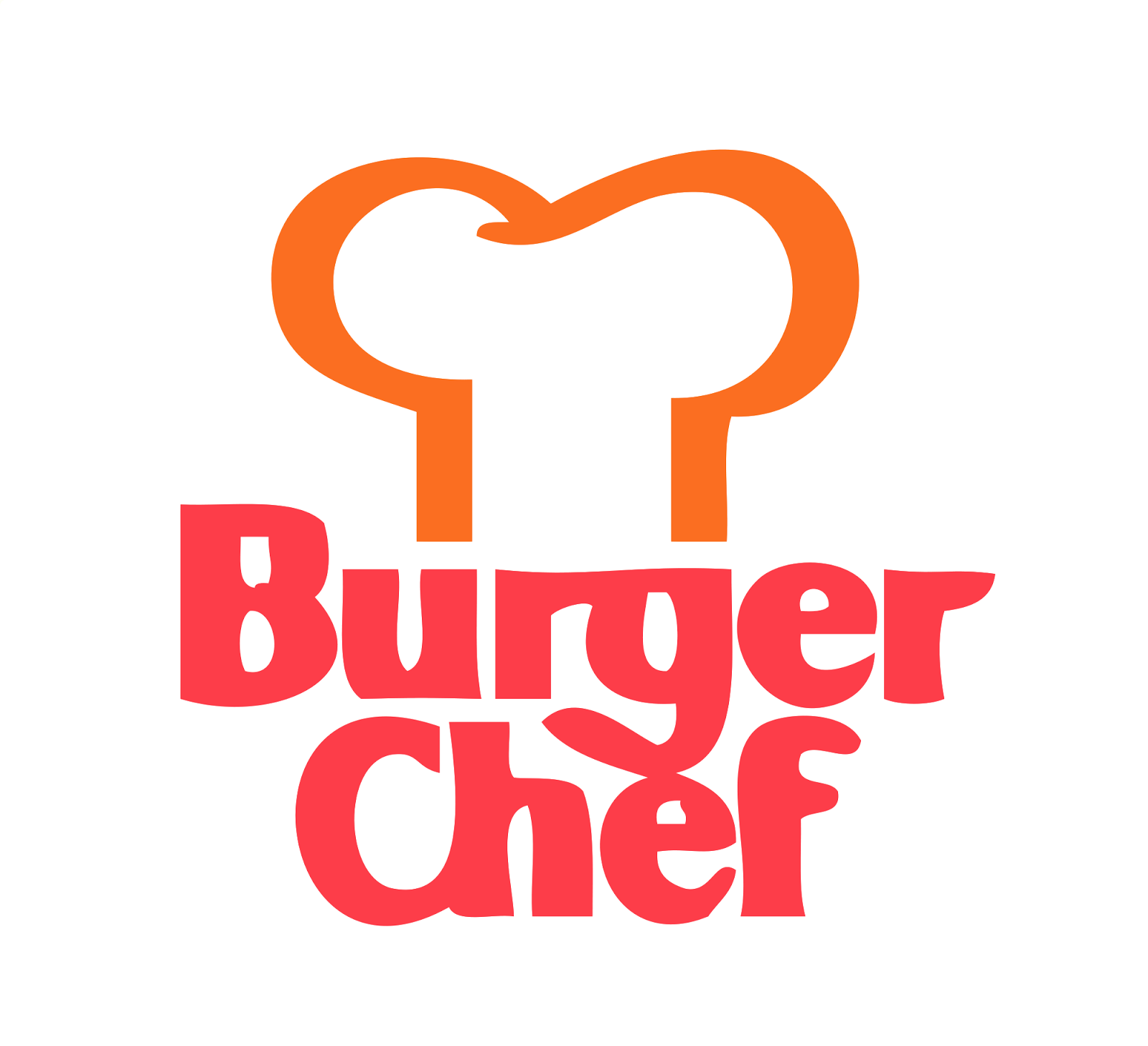 Burger Chef was an American fast-food restaurant chain founded in 1954 inIndianapolis, Indiana. The chain expanded throughout the United States and, at its peak in 1973, had 1,050 locations. The chain featured several signature items such as the Big Shef and Super Shef hamburgers.
In 1982, the General Foods Corporation, then-owners of the Burger Chef trademark and name, divested itself of the restaurant chain, gradually selling to the owners of Hardee's. The final restaurant to carry the Burger Chef name closed in 1996.
In 1954, Frank and Donald Thomas patented the Flame Broiler in their parent company General Equipment Corporation located on Stadium Drive and started their own restaurant inIndianapolis, Indiana. Another of their trade names from that company was "Sani Serv". In 1957, they opened their first Burger Chef. The first Burger Chef was located at 3401 West 16th street in Indianapolis near Speedway, a location now occupied by a Burger King. Another store, possibly the second, was located on East 38th street across from the Indiana State Fairgrounds and included the main training center. Their first hamburgers sold for 15 cents. In the late 1950s, they created the first "value combo" as a 15¢ hamburger, 15¢ fries, and 15¢ vanilla, chocolate, or strawberry milkshake. It was known as the "Triple Treat." Free Triple Treat coupons were often given as promotional items. Note that the total price was no less than if the items were purchased individually.